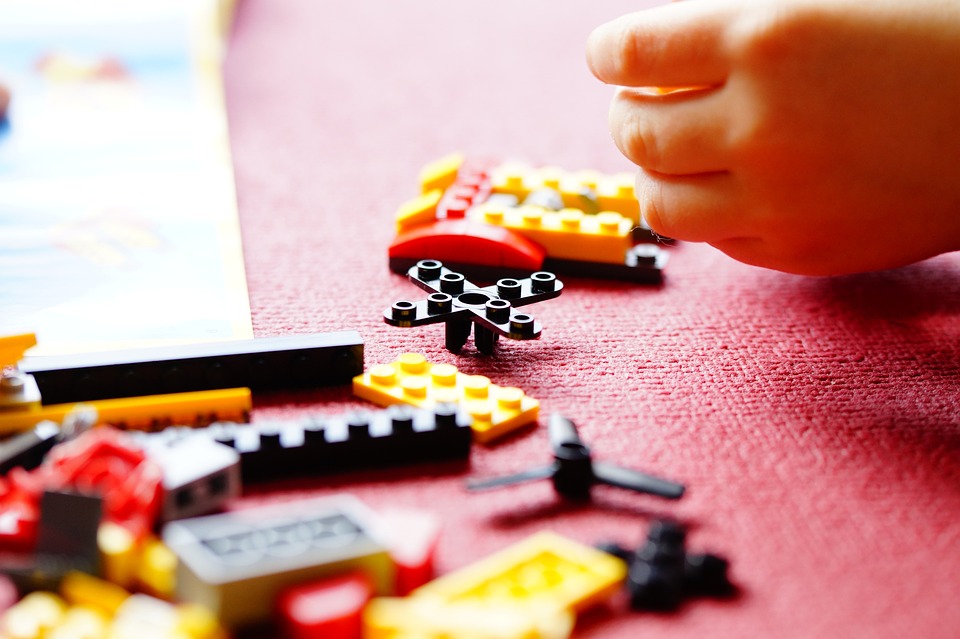 It’s hard to find a kid who isn’t excited to dig into a big pail of LEGO blocks. You don’t have to be an expert architect to have a great time telling stories, trying new building strategies, and bringing ideas to life — it’s a toy that’s just plain fun, even as a parent.

To make these cool and colorful blocks even better, they facilitate construction play, which is an important part of the way kids develop logic and spatial reasoning. Regular play with LEGOs and other construction toys is linked to significant developmental boosts, so it’s productive playtime that everyone can feel great about.

This January 28th is National LEGO Day, commemorating the day on which Danish LEGO inventor Godtfred Kirk Christiansen filed the patent for the original block set. Since then, the toy has gained international acclaim, becoming a near-ubiquitous childhood toy and acting as a tool and facilitator in both educational and therapeutic applications for kids with learning differences and ASD.

Some of the lesser-known benefits of LEGO play include:

To learn more about the educational and therapeutic power of LEGO play, check out this handy infographic by Muddy Smiles.